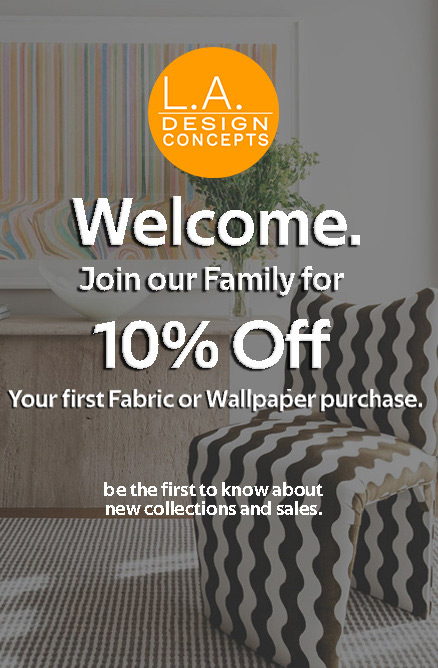 “Originally, I hated this Apartment”

Welcome to Caitlin Mociun’s 917 square foot Brooklyn condo. Mociun currently resides here with her husband Tammer Hijazi. Mociun originally purchased this stripped down apartment in 2015, after a year she moved in, but she didn’t get to decorating straight away. “I typically tried to avoid décor the incorporated color, so the couch was a bit of surprise for me”, Mociun jokes. She took what we like to call an ‘organic’ approach to decorating. Instead of trying to plan the entire condo’s décor and design straight away, she built it’s design and structure piece by piece. Using this method, the space has a sense of style and character that can’t be achieved by any interior designer, it’s a home that tells a story of Caitlin and her taste. Using her eye for design, Mociun has collected a number of artful accessories from all over, not just home décor stores, hardware stores, flea markets, you name it, you can find gems just about anywhere. Check out the rest of the shots of their space below. All of the photography found in this article is credited to AARON BENGOCHEA & does not belong to L.A. Design Concepts. 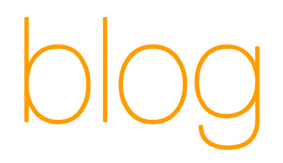 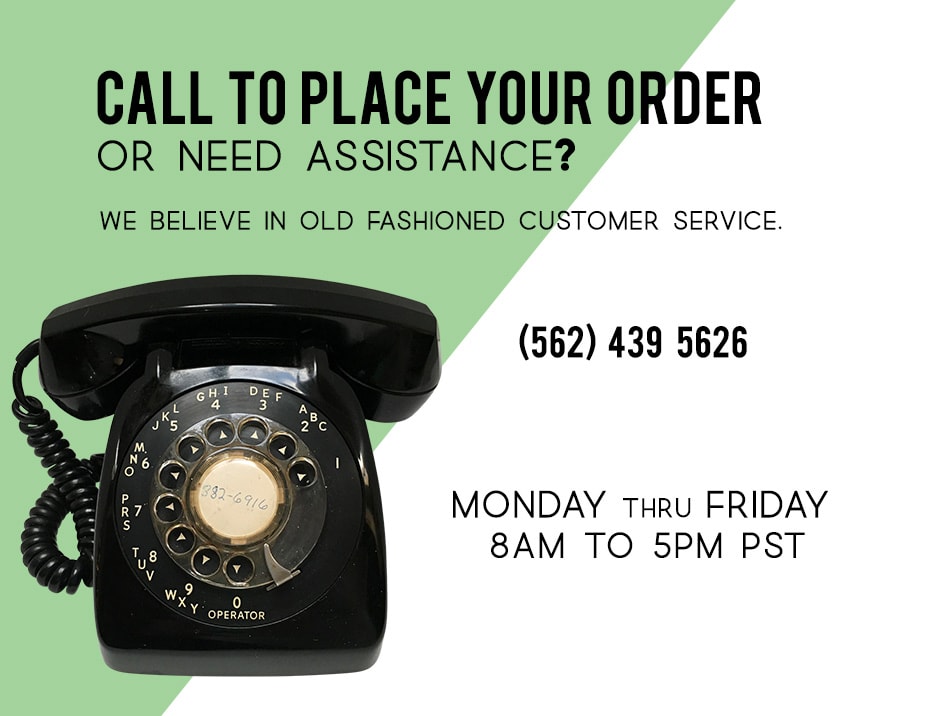